Here is the list of the new initiates. They have all done exceptionally well to come this far in their journey to perfection. We pray they will be guided and protected by Srila Prabhupada and Lord Krishna. 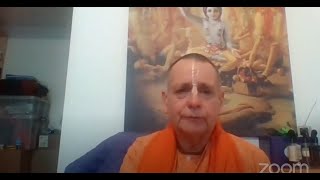